Back to all case studies

Kiddi Caru is a premium chain of day nurseries and preschools, devoted to providing the highest standard of childcare. Each nursery and its respective childcare staff have been carefully selected and designed to provide an exceptional learning environment for children. ​

As a quality childcare provider, placing the right individuals to administer care to its nursery and pre-school children is of paramount importance to Kiddi Caru. With multiple job openings across their nurseries, Kiddi Caru wanted to:

They required an evergreen creative that appealed to both younger generations and the more mature workforce.

Our creative services team developed the campaign concept "Special People Special Skills". It included a video of three different lengths, along with social and display banners to make it a truly cross-channel campaign.

This allowed us to reach multiple demographics – particularly, the younger generation. 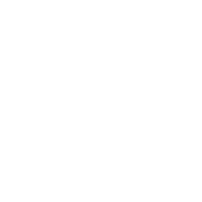 Across the campaign duration, Kiddi Caru saw a steadier flow of applications and thus later chose to implement a new applicant tracking system.

During peak job-search season in January, it saw not only a large increase in on-site conversion rates for job applications, but an increase in brand awareness (in particular, around searches for "kiddi caru careers" or "kiddi caru jobs").

On Facebook, the video generated a cost per view of £0.11 (making it extremely cost-effective) and a very high rate of engagement, including an increase in overall page followers.

On YouTube, it saw a view rate of 56.25% for YouTube placements, way beyond benchmarks. Similarly, conversions through Display and Search remarketing increased by a tremendous 108.70% versus the YouTube benchmark of 8%. Cost per lead was reduced across channels.

Kiddi Caru and Receptional deemed the campaign an overall success – not only through tangible results, but the learnings taken, which will be applied to future campaign strategy. 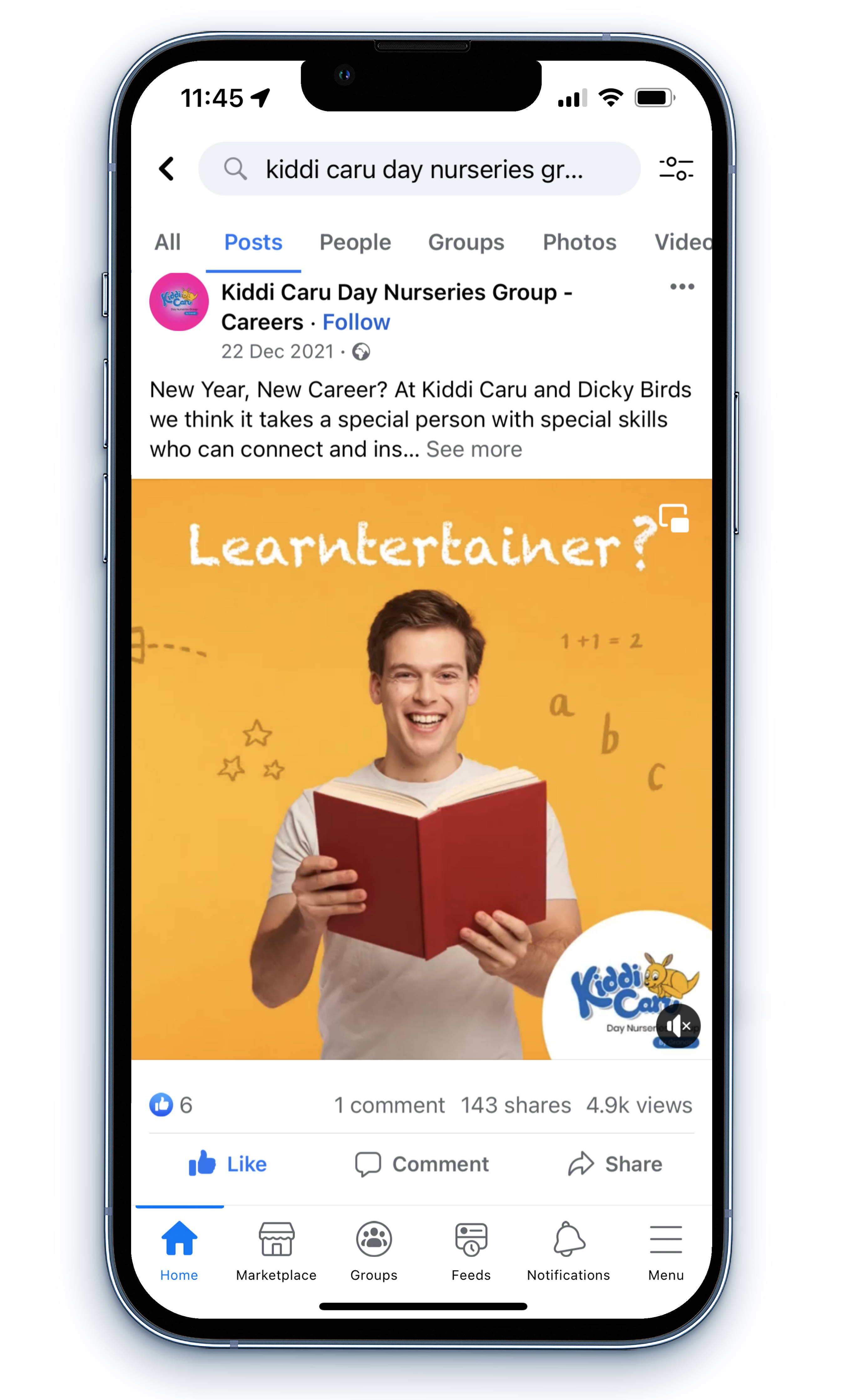 By taking an integrated, full-funnel approach and redesigning a key lead magnet, we drove more profitable leads for Investment Mastery.

Back to pre-school: hyper-targeting parents in a post-pandemic world

We cut ad spend 14%, but increased leads 10%, by hyper-targeting parents based on their location and child’s age.