Back to all news, insights & advice 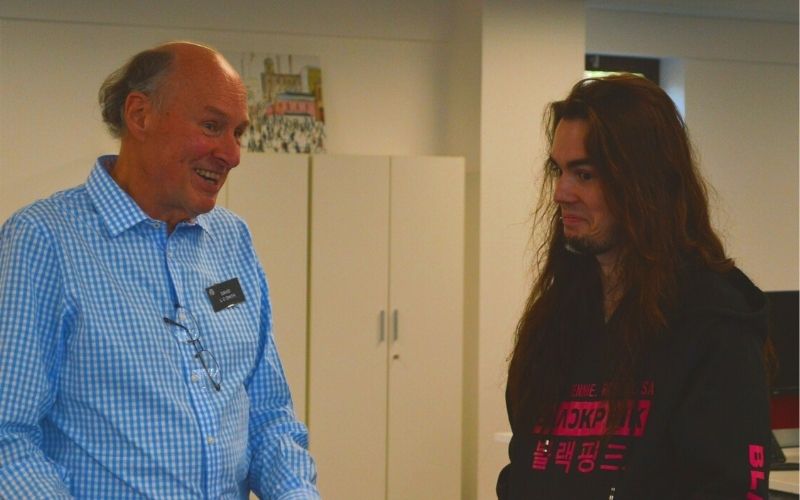 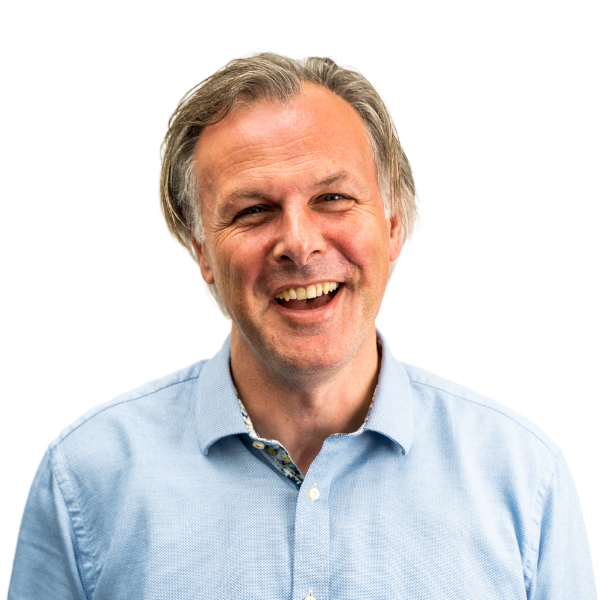 He was a kind and brilliant man. And will be sorely missed.

David founded Receptional, with Dixon Jones, in 1999. His academic, rigorous approach was key to the agency’s early success.

Initially, Receptional was conceived as a telephone-answering service (hence the name). The idea: in the age of the internet, businesses would need help in dealing with the calls their new websites would generate.

It quickly became clear there was a much greater need for online marketing than telephony. And so, Receptional changed its services to meet the demand.

I first met David when I joined Receptional in 2013. He was easy to get along with, mild-mannered and gentlemanly. Yet, he also loved adventure.

In the video below, he’s racing across the Sahara desert. It was one of many trips to far-flung places – including crossing the Andes, traversing the Central Highlands in Ethiopia, and navigating the Yukon.

David took a keen interest in the culture of the business. His experience of teaching at Cranfield University was evident in his relationship with the younger members of the team. Everyone appreciated his unassuming, thoughtful approach.

David retired in 2018 and moved to Wales, with his wife and love of his life, Liz Moyneux. We were delighted to see them both at our 20th birthday party, 18 months ago.

David, we will miss you enormously. In your absence we promise to run the agency as you would have wanted it: with good humour, integrity and an adventurous spirit. 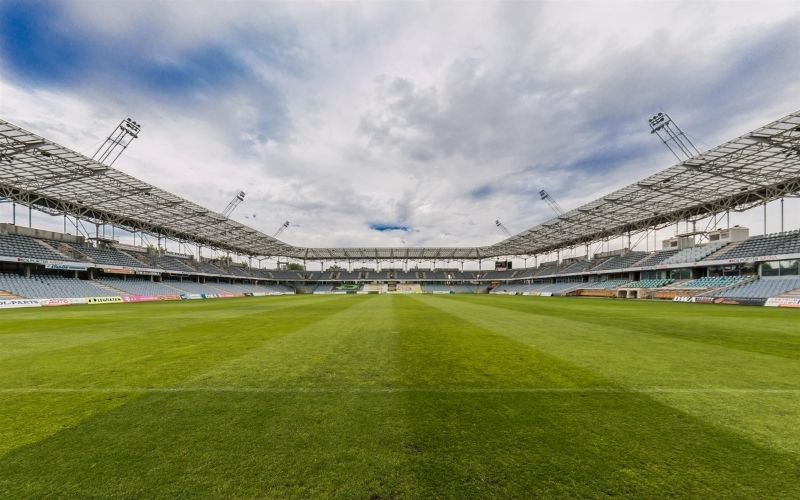 65 Takeaways from Betting on Sports Europe 2021

Betting on Sports Europe 2021 descended on Stamford Bridge last week. The Receptional team were in the dug outs taking notes. Here are our 65 takeaways from eight talks across the two days.

34 Takeaways from iGaming NEXT, Valletta 2021

We hopped on a plane to Malta recently for iGaming NEXT, Valetta 2021. This year's theme was “Disrupt the Status Quo”, so it was fascinating to hear about the innovation going on in the industry. Here are our top takeaways from our five favourite talks.

BrightonSEO made a welcome return in real life in September 2021. Here are our takeaways, covering culture, PR, lead gen, SEO and social tips and stats.